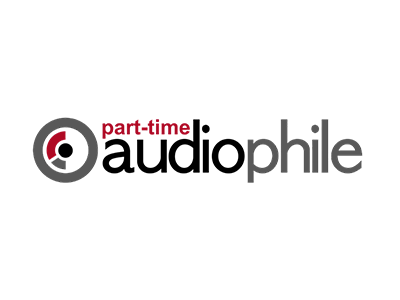 What is different about this go-round with the Muradio loudspeakers is their show-pairing with Merrill Audio?s new ELEMENT 116 monoblock power amplifiers, and Christine Reference preamplifier. The ELEMENT 116 was introduced in November of 2018, and much like the Muraudio speakers they are paired with today, they are snatching up multiple awards and acclaim. The ELEMENT 116 uses trickle down technology from the larger ELEMENT 118. The ELEMENTs uses a proprietary design with Gallium Nitride Transistors, known to be the fastest transistors available today, with almost no inductance and almost no capacitance. This allow the transistors to operate into the Gigahertz range with great efficiency. Merrill is using a zero feedback (or Open Loop) design code name ZXOL. Feedback is traditionally used to remove distortions and control gain. Some use it for stability. In the Merrill Audio ELEMENT series of amplifiers, there is zero feedback. This allows for faster, more detailed response and all equating to a more realistic musical performance. Yes, this is a Class-D design with zero dead time and no distortion. The Gallium Transistors allow this advanced design, and the ELEMENT series of amplifiers to operate with stunning efficiency.