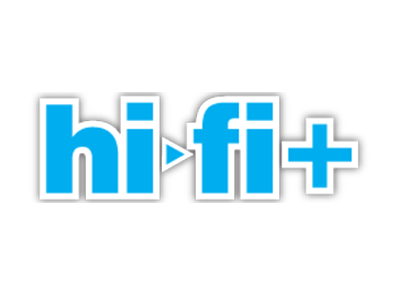 The name itself shows just what I mean by uncompromising. Element 118 is an artificially produced radioactive element called Oganesson. Scientists know enough about Oganesson to know almost nothing about it, although it was discovered in the 2000s because after bombarding californium with calcium ions for 1,080 hours, they had produced precisely three atoms of Organesson, which had a half-life of 0.89 milliseconds. From this, we can conclude Merrill Wettasinghe of Merrill Audio is a bit of a science nerd; no-one else would name their amp after a super rare element, and that the scientists who discovered element 118 don?t get out that much. I?d also argue that 0.89 milliseconds is about as long as you need to listen to the Element 118 mono amps before you realise just how good they are!