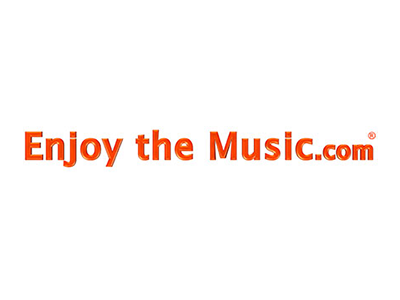 In the past three years?Enjoy the Music.com?has reviewed four Merrill Audio components. In 2015 Ron Nagle reviewed their?Jens phono stage, which won not only a?Blue Note Award 2015, but also an?Enjoy The Music.com‘s 20/20 Award. Plus, that year I reviewed?Merrill Audio’s Thor monoblock amplifiers, and later that year the?Taranis stereo power amp. In May of 2017, I reviewed the?Merrill Audio Christine Reference preamplifier, which was awarded a?Blue Note Award 2017. Readers of?Enjoy The Music.com?might think that Merrill Audio has given to us some sort of under the table enticement to its writers, particularly yours truly. No, we have not received any payola. The truth is, besides being fantastic components, Merrill Audio components have been well received by not only the audiophile press, but they’ve also been well received by the audiophile community, who have been purchasing many of their products, and in doing so have kept Merrill Audio Advanced Technology Labs founder, President, and Chief Engineer Merrill Wettasinghe quite busy.