The Best of Florida Audio Expo 2019 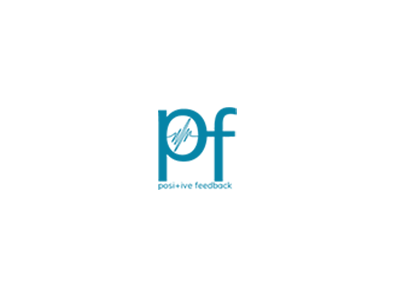 The first post-Richard Beers event is in the books now, and the results are in. According to Maurice Jung, the new president of THE Show, and his staff, total attendance was nearly 10,400 over the four days. The ?Industry Day? was Thursday, from 2:00 p.m. until 8:00 p.m.; Friday-Sunday were open to all. Judging by what I saw of the traffic, interest was higher than ever, and the general public days saw steady traffic throughout. No slow day on Friday?traffic was good?and no huge vacuum on Sunday, wherein I saw a good crowd in the halls. Had Richard Beers been in attendance, he would have been as pleased as punch at the outstanding turnout. Certainly Bob Levi was enthusiastic!